Unix, Music, and Politics ... What was I thinking?

Two things have come from Berkeley: LSD and Unix. Coincidence? 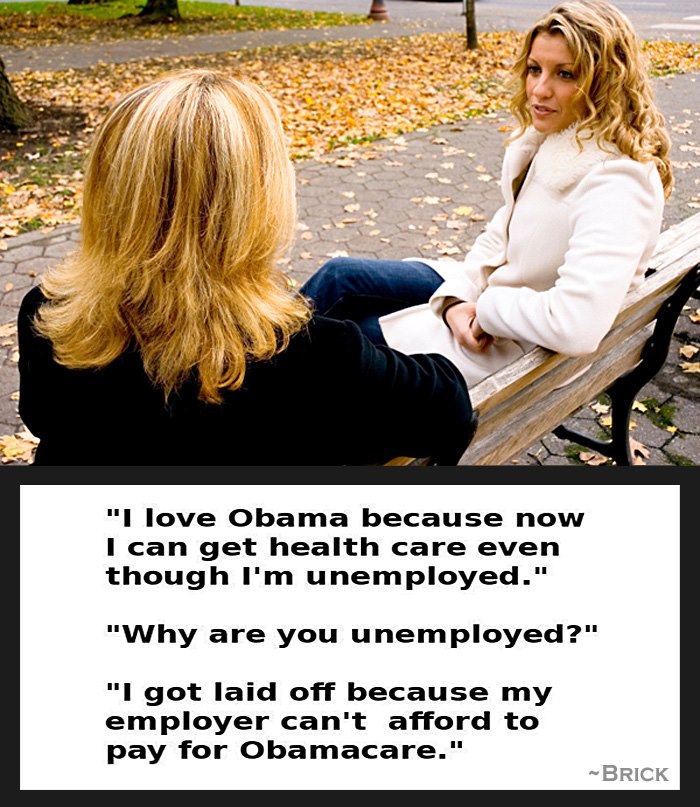 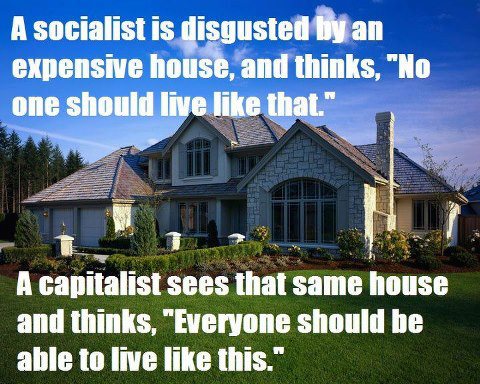 Stupid is as stupid does 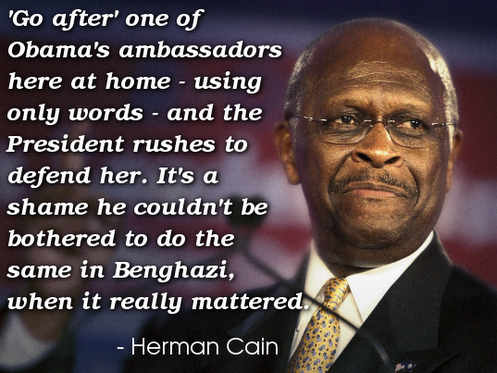 And you thought terrorists were a threat to aviation? 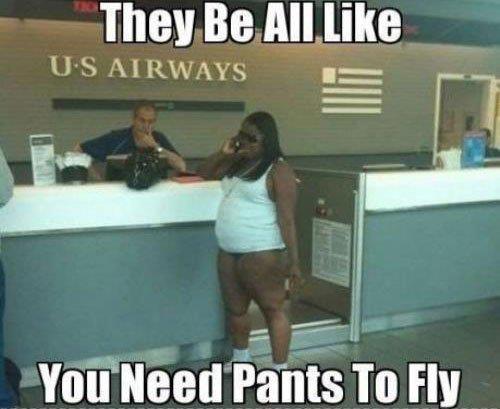 One Nation Under God 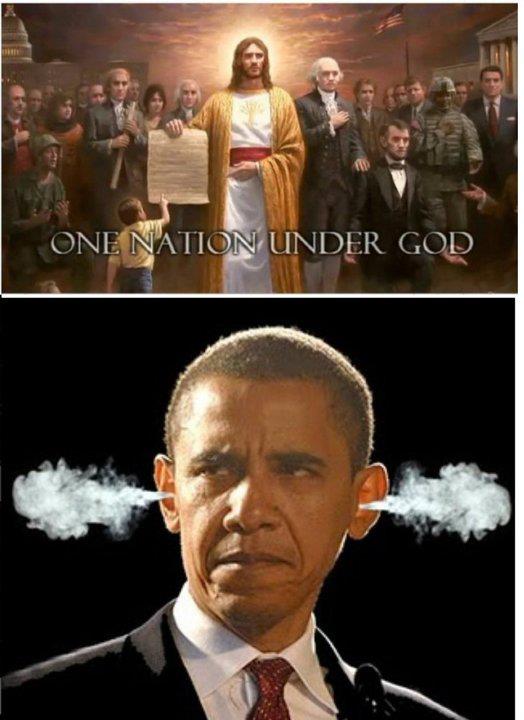 Say no to crack

From the food court of our local shopping mall.  Some things cannot be unseen. 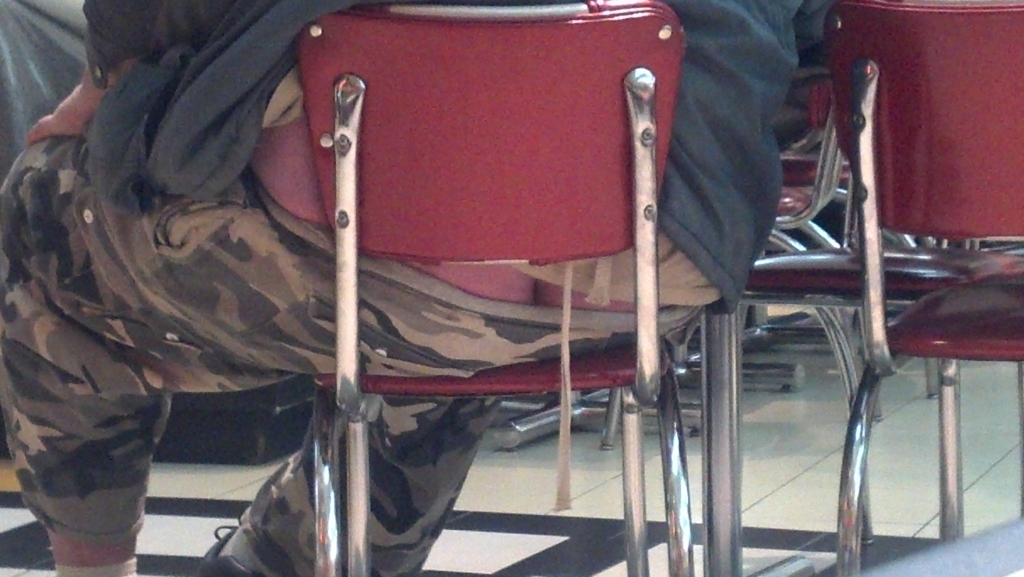 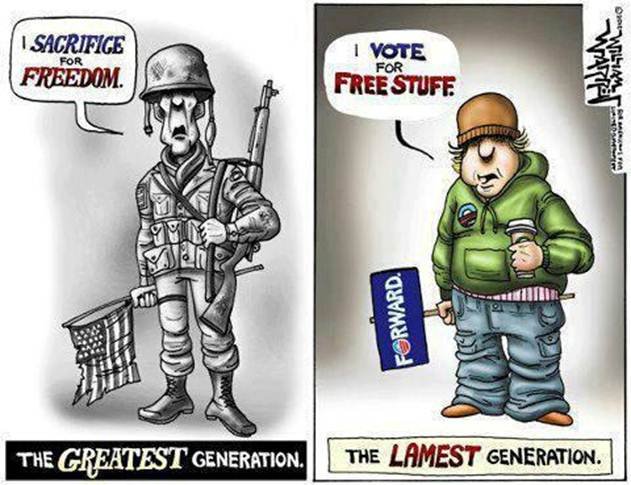 Does "Freedom of Speech" mean that you can run through a crowded theater yelling FIRE! without any consequences?  No, it does not.  There are practical and moral limits to free speech.  Anyone with a brain knows that. 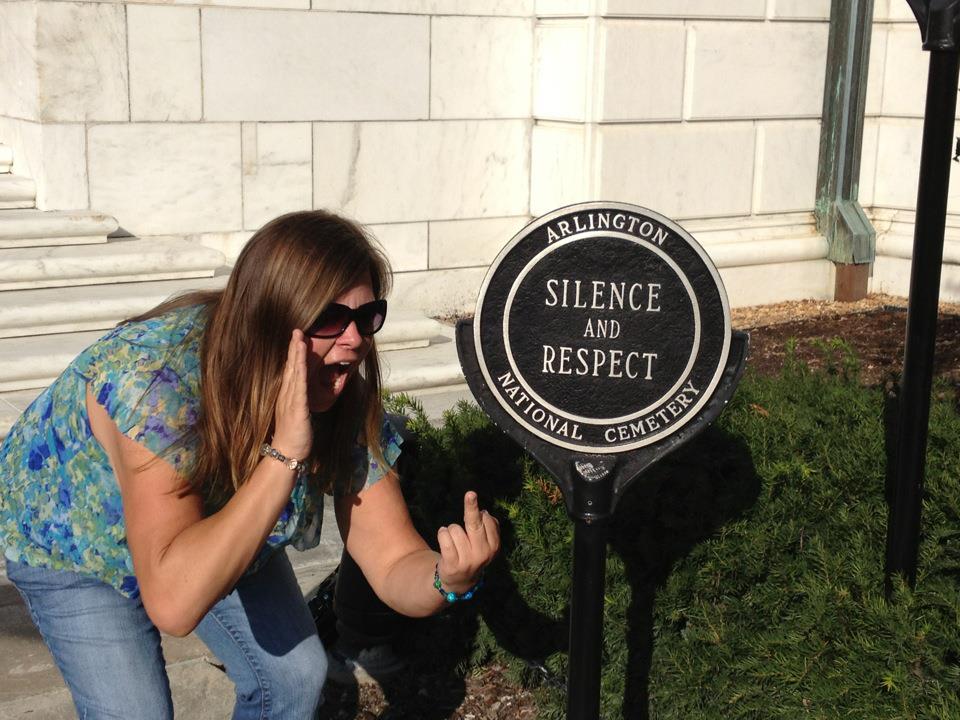 Her Kodak moment took place at the Tomb of the Unknown in Arlington National Cemetery.  Classy, huh?

Her mea cupla once a little uproar started?

Turns out this waste of carbon and water was on a company-paid trip, on company time, and almost assuredly with clients of her company.  Yet, she thought it would be innocent fun to desecrate hallowed ground while her coworker and possibly her boss Jamie Schuh snapped the image you see.

Her employer?  LIFE - Living Independently Forever.  They have a facebook page and a web page.

My goodness, LIFE must be bursting with pride to be represented by such a fine specimen of charity, grace, and morality.  Okay, perhaps not.  They say they have put her on unpaid leave while they investigate the situation.

Perhaps LIFE should reconsider subsidizing the existence of a creature who demonstrates so little sense.  I wouldn't want her coming in contact with any of my loved ones.  You can just imagine the hilarious photos she's taken with LIFE's clients -- all in the name of just "being the douchebags that we are".

Alert your local media outlets to this issue, and keep your money and your loved ones away from LIFE.


Quite disturbingly, Stone was on the trip via her employer in which 40 residents and 8 staff members went to Arlington National Cemetery. In addition to Stone, the fellow-employee who took the picture is also on unpaid leave pending the results of an internal investigation at LIFE.


We all want to feel safe when we utilize commercial air travel, right?  Turns out some of us "feel" it a little more than normal.  Take Amy Alkon for example:

Nearing the end of this violation, I sobbed even louder as the woman, FOUR TIMES, stuck the side of her gloved hand INTO my vagina, through my pants. Between my labia. She really got up there. Four times. Back right and left, and front right and left. In my vagina. Between my labia. I was shocked -- utterly unprepared for how she got the side of her hand up there. It was government-sanctioned sexual assault.

Upon leaving, still sobbing, I yelled to the woman, "YOU RAPED ME." And I took her name to see if I could file sexual assault charges on my return. This woman, and all of those who support this system deserve no less than this sort of unpleasant experience, and from all of us.

I fly every week for work, and I can assure you that anyone who wants to bring down a plane can do so without being caught by the TSA twits.  Their security theater does nothing more than make us all "feel" safe while wasting your tax dollars.

As it turns out, Thedala Magee is displeased with the disclosure of her probing behavior.  Forbes is reporting that she has hired an ambulance chaser ("Somebody call uh amberlamps!") who is suing Alkon because Magee opted to feel-up innocent air passengers rather than flip burgers at McDonalds.  According to the suit, McGee's "good name" is worth $500,000.  Good thing it's not about the money.

Perverted TSA behavior and the violation of our civil liberties should be published far and wide.  Only through disclosure of these atrocities will we be able to eliminate them.  Please republish the details and links in this article as vigorously as possible.  Thanks. 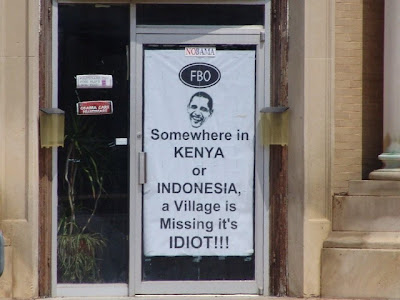 Which Side of the Fence?

I've got my eye on a set of Bridgestone Dueler A/T 694 Revo's for my Hemi Ram. The awful Michelin LTX A/S factory tires have worn down after only 30K miles, and the thing is worse than Bambi on ice when bad weather comes around. I'm also moving up slightly from the stock size of P245/70-17 to the optional P265/70-17 size. This has to be done before pull a trailer and haul Scouts to summer camp in Colorado, so the tax refund is coming in at just the right time.

Anyone running the Revo's on your truck right now? Opinions?

As the Chief Financial Officer of this business that employees 140 people, I have resigned myself to the fact that Barrack Obama will be our next President, and that our taxes and government fees will increase in a BIG way.

To compensate for these increases, I figure that our clients will have to see an increase of about 8% in fees, but since we cannot increase our fees right now due to the dismal state of our economy, we will have to lay off six of our employees instead. This has really been eating at me for a while, as we believe we are family here, and I didn't know how to choose who will have to go.

So, this is what I did. I strolled through our parking lot, found 8 Obama bumper stickers on our employees' cars, and have decided these folks will be the first to be laid off. I can't think of a more fair way to approach this problem. These folks wanted change; I gave it to them.

If you have a better idea, let me know.

Pull out of Iraq?

Perhaps the U.S. should pull out of Chicago?

In the last six months:


our leadership in Illinois.....all Democrats.

Thank you for the combat zone in Chicago.

Of course, they're all blaming each other!

Can't blame Republicans; they're aren't any!

Chicago school system rated one of the worst in the country.

This is the political culture that Obama comes from in Illinois. And he's gonna 'fix' Washington politics for us?